From My Soap Box

Essential oils have been used in therapeutic ways for thousands of years. They offer numerous healing benefits. There’s is a lot of buzz around aromatherapy, especially in the natural wellness and holistic medicine communities.

Some people even say that this practice — which involves putting concentrated oils from plants into the air with misters or special candles or applying the oils topically — can help with anxiety disorders and depression. But what does science say?

How Does Aromatherapy Work?

Many people believe that aromatherapy works to decrease symptoms of depression, anxiety, and related issues. They also believe that it works in a very superficial way: essential oils make us feel better because they smell good.
A 2013 article published in China, however, proposes that aromatherapy may work by stimulating serotonin pathways in the brain. Serotonin itself is an important messenger molecule in the body that helps us to feel relaxed and is part of many mood-regulating medications.

While this is an engaging theory, the easiest way to measure mood is still with psychological assessments and questionnaires rather than by checking the levels of these messenger molecules.

All of the following studies used these methods, which some people consider to be unreliable and anecdotal. But feeling better is feeling better, right?

While the results of this study are promising, it was a pilot study. The control group was rather small, and the study only lasted four weeks.

While that leaves room for skepticism, the article did not report any issues with the treatment. There’s no known risk in trying this treatment if you’re interested. 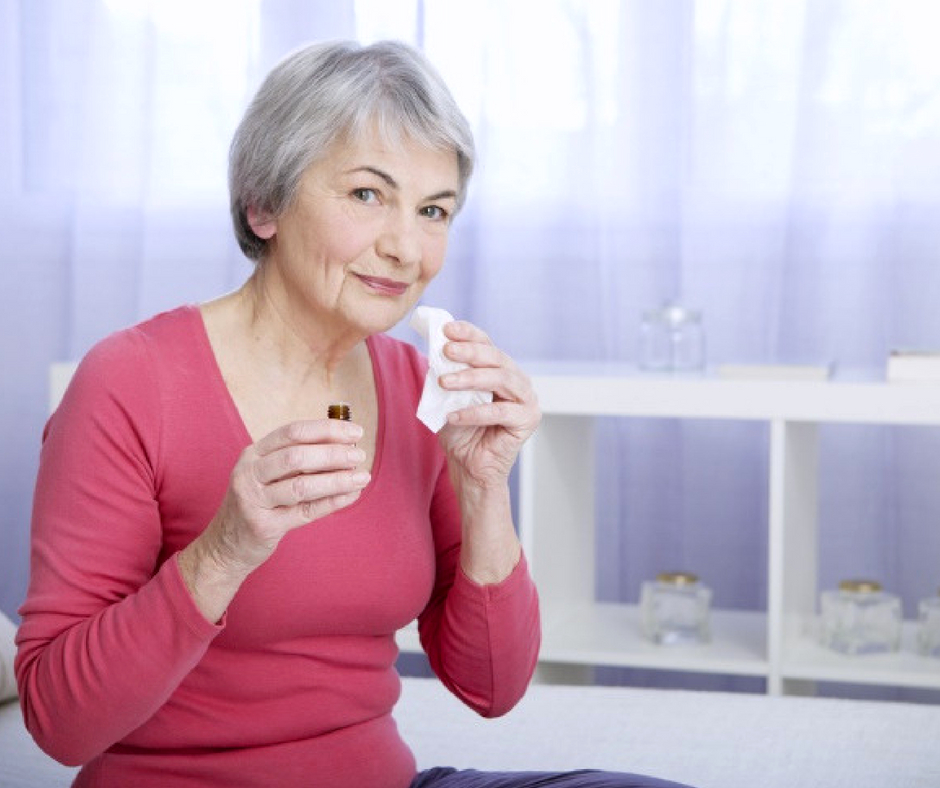 Aromatherapy And The Elderly

A Japanese study conducted in 2014 and with a participant pool of around eighty may be more convincing.
This study, published in the journal Biomed Research International, was conducted among elderly participants living in a community who underwent an aromatherapy session for four weeks.

Participants who underwent the aromatherapy program had decreased levels of stress, depression, anxiety, and pain compared to a control group. The study also reported that all of the participants continued to use aromatherapy treatments after the conclusion of the study. 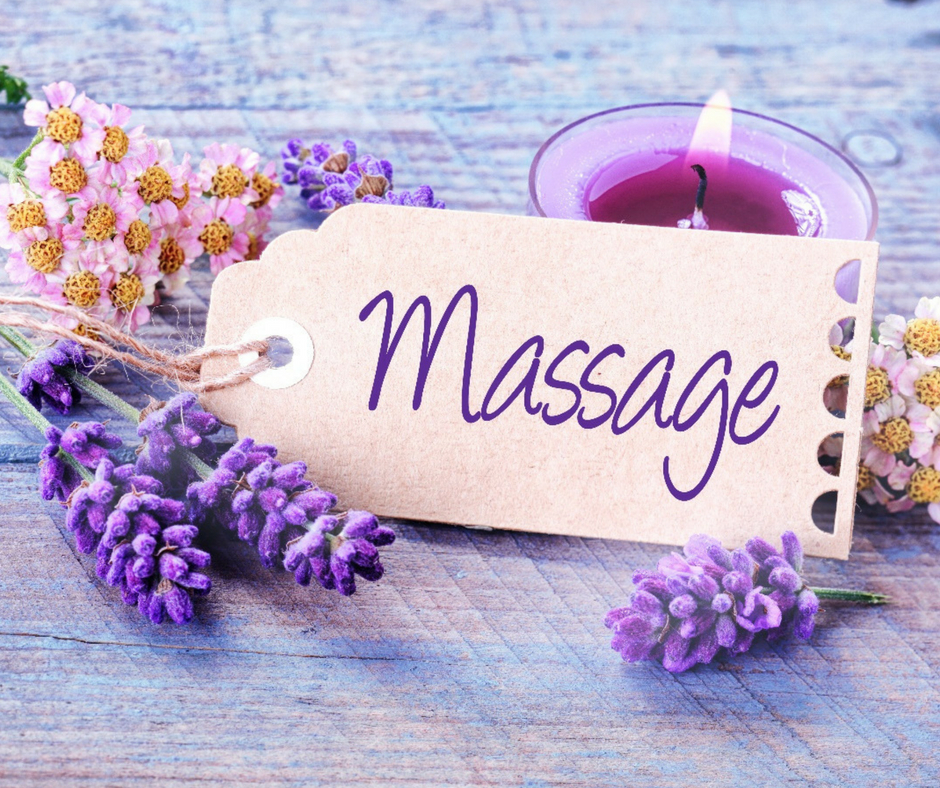 It might not take more than four weeks, or even four weeks, to prove that aromatherapy helps with depression. A 2009 study conducted in Japan reported that women who received aromatherapy massages for depression while undergoing treatment for cancer were found to have better scores on mood assessments both after a single thirty-minute session. Their scores continued to increase after eight subsequent sessions.

This study may have lasted longer than the 2012 study, but it was even smaller with only 12 participants. Skeptical readers of this article may also like to know that the study was not picked up by any major scientific or medical journals. Also, like the 2012 study, however, this study found that there was no harm in giving this treatment a shot.
A similar study conducted two years earlier involving just over fifty participants and conducted in Korea had similar findings.

This study of menopausal women also used aromatherapy via massage in weekly sessions over eight months. It found that the treatment had positive effects. 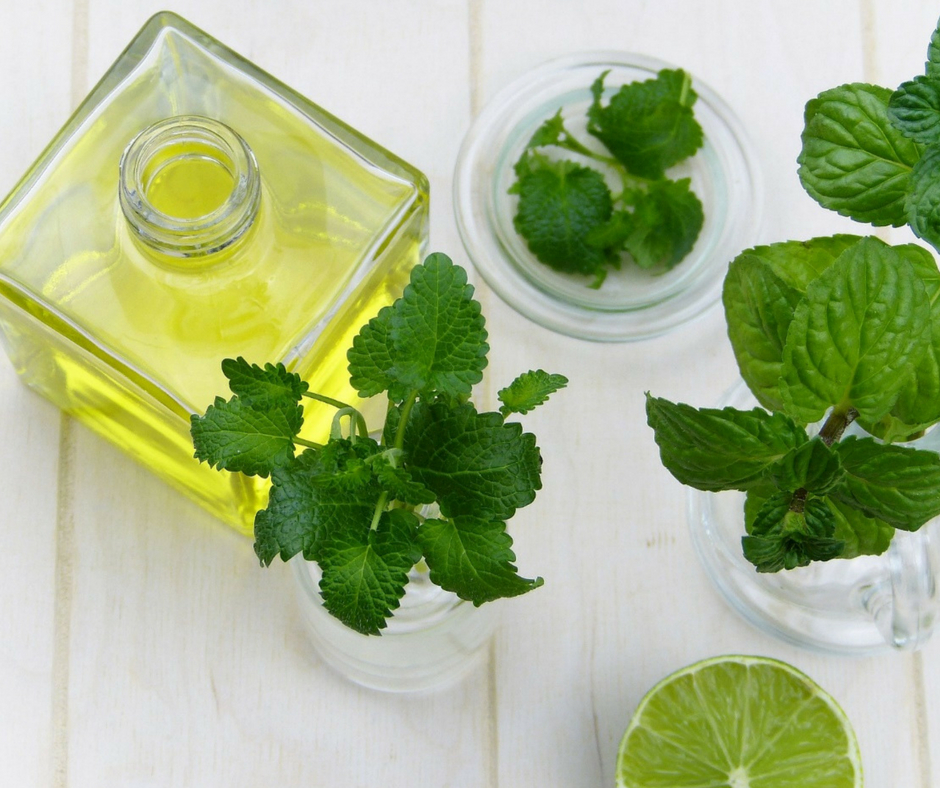