From My Soap Box

Cinnamomum zeylanicum, or cinnamon as it is commonly known, originated in tropical Asia and is commonly used in Ayurvedic medicine. This essential oil is highly potent and only requires a very small amount to be effective.

There are two types of this essential oil – cinnamon bark oil, and cinnamon leaf oil. The bark is more potent than the leaf, and it should be used sparingly. If cinnamon oil comes in contact with the skin, it will produce a burning sensation as well as leave a temporary “burn” mark. Therefore, dilute it with a carrier oil such as sweet almond oil or jojoba before applying to the skin. 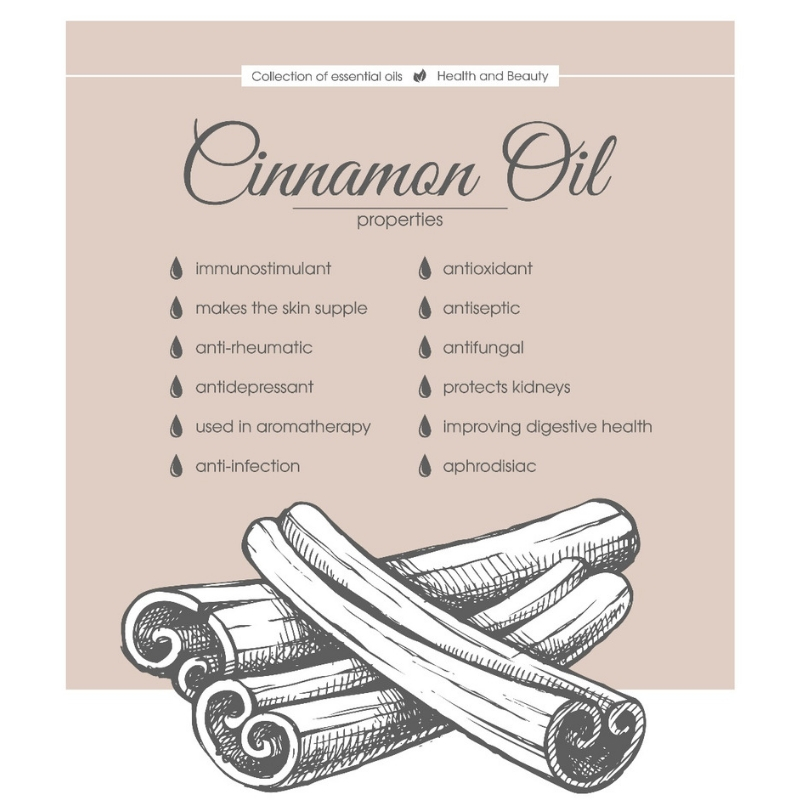 This essential oil boasts amazing purification benefits. It can help the body fight infection and inflammation, improving the condition of bones and joints. It can cure yeast infections due to its antifungal abilities; balance blood sugar by stimulating the pancreas, and elevate mood with its warming and stimulating effects. It is also one of the carminative essential oils, which means it relieves intestinal gas or flatulence.

This essential oil acts as an astringent which means that it shrinks or contracts the skin, making it appear more firm and tight. Rich in manganese, iron, and calcium, this oil can improve cardiovascular health and reduce blood clotting. It is also claimed to be an aphrodisiac.

Holistic uses of this essential oil include relief of colds and flu; increasing breast milk supply; suppressing menstruation and easing menstrual cramps; and general pain relief. It is also a natural diuretic which means it helps to remove impurities from the body by way of urination.

A natural compound of cinnamon is cinnamaldehyde, which can repel mosquitoes as well as kill mosquito larvae.

If you decide to take advantage of this oil’s incredible antiseptic, antibacterial and antimicrobial properties to clean your home, you will only require 2 or 3 drops in a spray bottle filled 3/4 of the way with water.

To use it, put it in a diffuser, or dilute it with a carrier oil and massage into the feet. Or try a delicious cinnamon and vanilla body scrub! 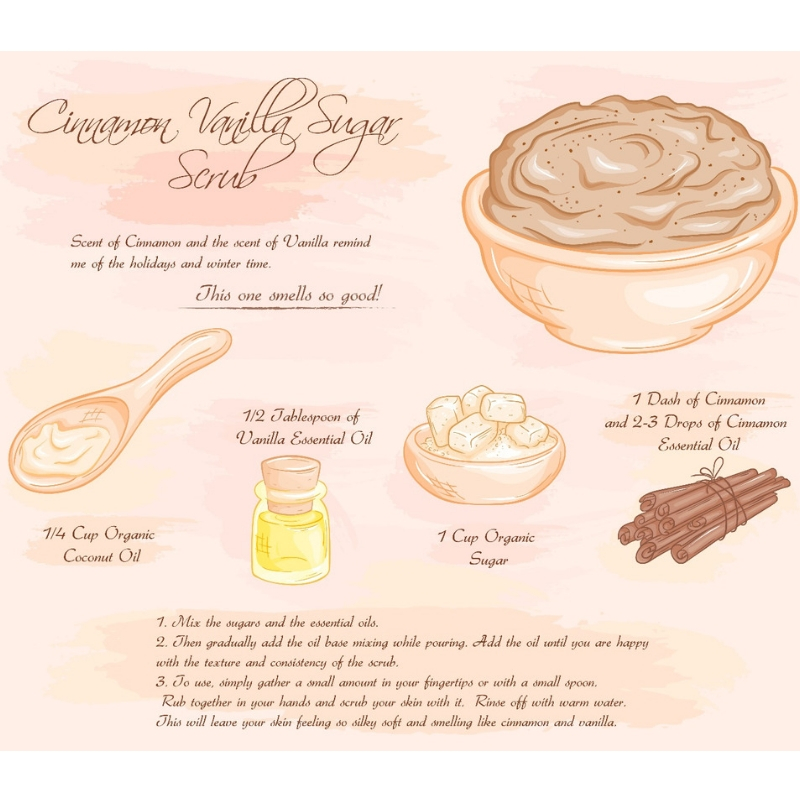 Make Your Own Cinnamon Oil

To make it at home, fill a mason jar with cinnamon sticks. Add olive oil until the jar is 3/4 of the way full. Cap tightly and store on a sunny windowsill for several weeks. After this time, the sticks will have fully released their oils. Strain through a cheesecloth into a new, clean jar; cap and store.

Care should be taken when using this oil on the skin, as this is a warming and stimulating oil which can cause burns and irritation if applied directly. Always dilute with a carrier oil such as coconut, jojoba, almond or olive oil before using. If you experience any adverse reactions, either lessen the amount or discontinue use. This oil not safe to use with infants or toddlers.